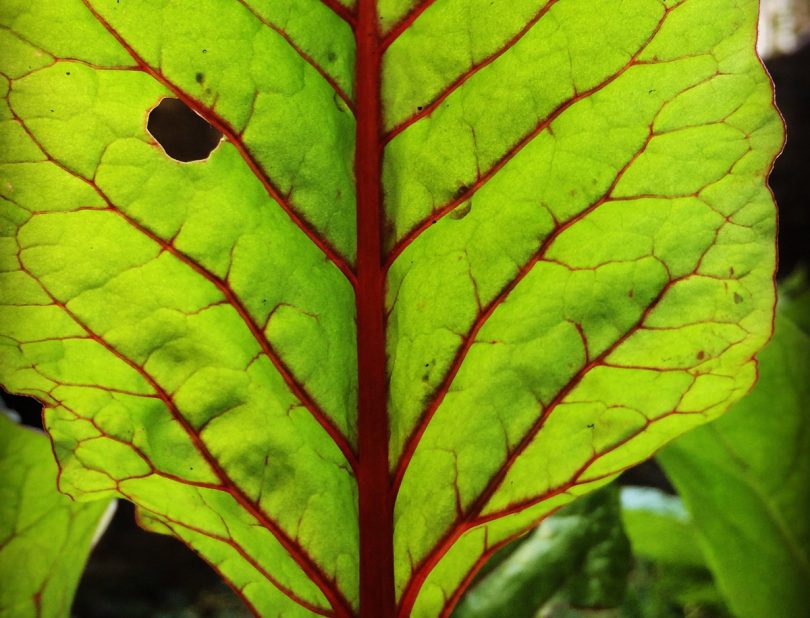 Back in January I met a gorgeous gal through my local gardening club who offered to share a sunny walled garden just round the corner from my North East London home. It belongs to her elderly neighbours who can no longer maintain it. My own garden is north facing and I struggle to grow anything that doesn’t like shade. So, knowing it would stretch my multi-tasking abilities to their limits – I agreed to try it out as an allotment.

It’s a midlife cliche but gardening is my therapy of choice. I like nothing more than digging in the dirt for a few hours, kicking off my wellies and coming in cold, dirty, wet and deeply relaxed. It melts away stress. It’s the very definition of mindfulness – it’s just you, nature and the elements working against a soundtrack of birds and London life. I had high hopes for a bountiful harvest and started out with a vision:

The reality is that the allotment has been a disaster. The spinach, chard and rhubarb that were already abundant have continued to grow without any intervention on my part. By contrast my efforts produced very little. I harvested few kilos of cherry tomatoes, three courgettes and enough potatoes for one sorry meal. I blame the mild winter, a wet June and a battle with slugs that I lost. 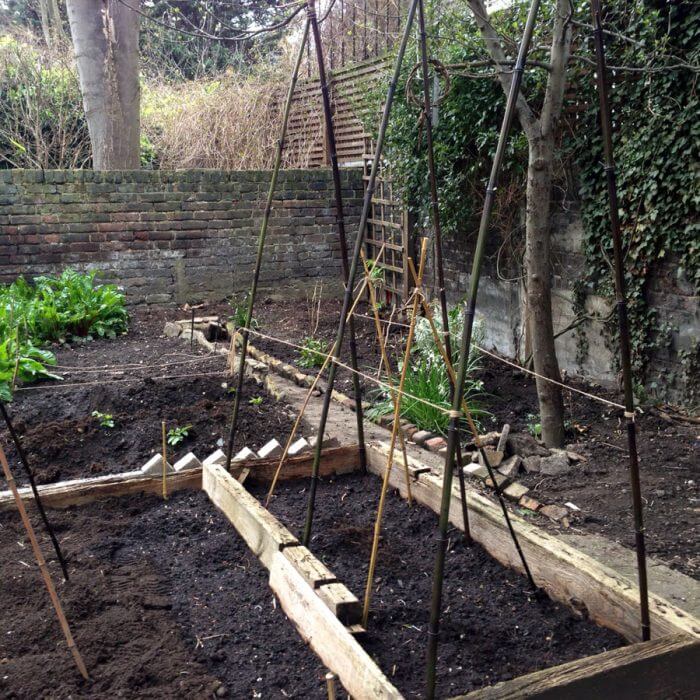 Preparing a bed for broad beans that never appeared.

As an allotment newby I had no idea how vulnerable my seedlings could be. I tried sowing indoors first but no matter how much I tried to protect the plants the slugs always got them in the end. I thought I’d finally cracked it when I found empty 5 litre water bottles and used them as cloches over my baby courgette plants. They survived two nights. Then a fox decided to knock them over and it was a slug feeding frenzy. I salvaged two plants and grew them in pots balanced on an upturned milk crate in the (partly glazed) greenhouse.

I inherited a garden where, for five years, the slugs had roamed free chomping on spinach and chard to their heart’s content. This was slug paradise. Uncontrolled they had multiplied and grown to enormous proportions. Six inch slugs curled themselves round strawberries, ate into potatoes and shimmied up spinach stalks without noticing my bird-friendly control pellets. I made beer traps out of plastic milk bottles (following a You Tube video) and managed to catch a LOT of drunken slugs – but quickly calculated the cost in beer was not sustainable. 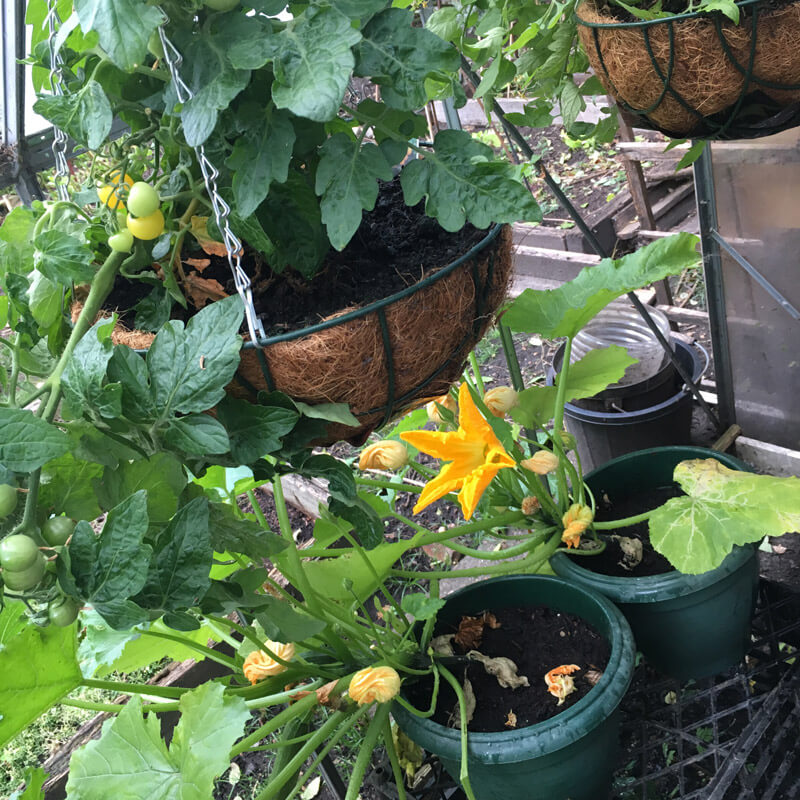 September’s Flower and Produce show approached I knew that a handful of tomatoes was not going to win me a prize. Spending every other weekend in Yorkshire visiting my mum had taken its toll. I’d not watered, weeded or fed enough. Gardening is not over-greedy of time but it doesn’t like neglect. In truth I blame the slugs because it’s easier than admitting failure. When I pass by a well-cultivated plot I am not just envious, I am ashamed.

But I’ve not given up. I’ve mulched for winter and planted broccoli and beans. I have Cos lettuce and salad leaves growing in my new cold frame. If there’s a big freeze it will help kill the slugs and I will come out fighting next spring. This has just been the first campaign in a war that I hope to win, one day. 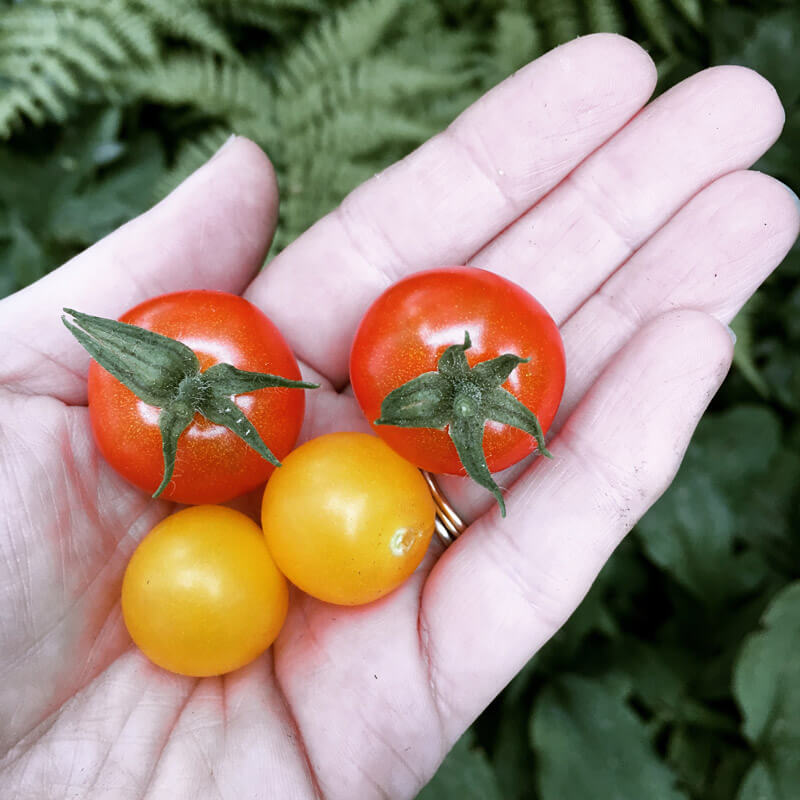 My tomatoes were delicious, if not good quite enough for the Flower and Produce Show.

Feel free to offer gardening advice in the comments panel below. My allotment experience was inspired by a talk about about community gardening given at a De Beauvoir Gardeners meeting by Naomi Schillinger, author of Veg Street. 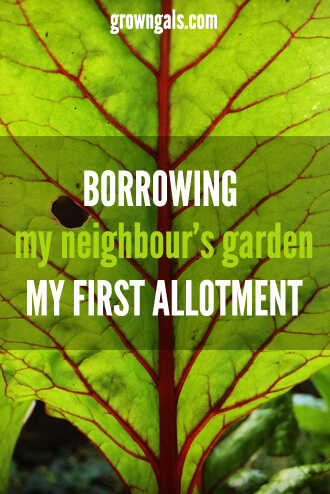