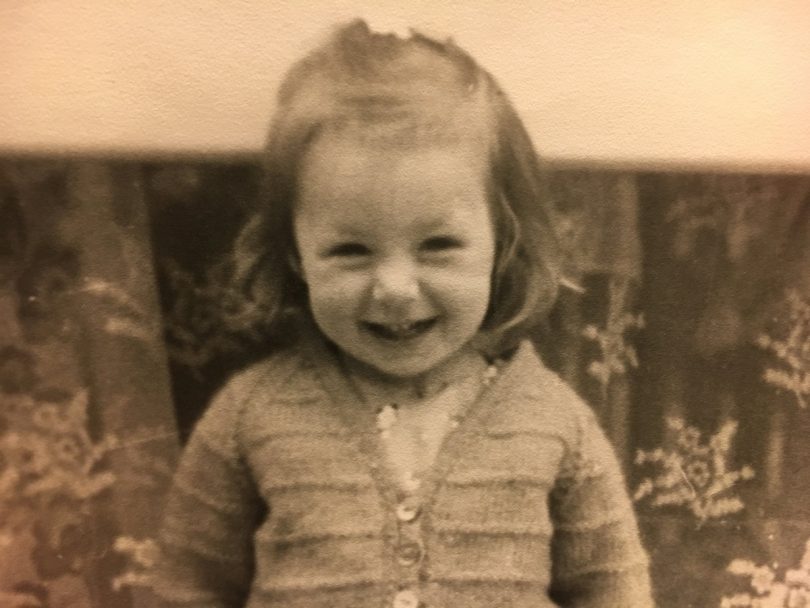 I wish the whole working class thing was behind us but it isn’t. It’s now more difficult than ever to escape poverty and social mobility is in reverse gear. I’m of that lucky generation that had a maintenance grant as well as our college fees paid. I was the first person on my mother’s side to get a degree. But, when I said I wanted to sit A-Levels the neighbours thought I was taking the piss – ‘it’s time she brought in a wage’!

This post is an attempt to try to explain to my middle class friends where I come from. Some of it will be familiar to everyone who lived through the seventies, whatever the class. I don’t pretend my childhood was poor because it was rich and glorious but money itself was often tight. We lived on a council estate until I was nine and then my parents managed to buy there own modest home. They had a vision for themselves, worked hard and gradually acquired a comfortable life. My childhood is now a million years ago but part of me will always be proud of my working class roots in Hull.

Nobody drank water without squash or Disprin in it. Ever. Mostly we drank fizzy, full-sugar pop that was delivered weekly by the Alpine man. My favourite flavour was dandelion and burdoch. They also sold an unbranded cola, shandy, cherry, lime and something called cream soda. This gave way, in the seventies to the Sodastream. It came with a range of flavoured mixers to make our own fizzy drinks. It never occurred to us to just drink the sparkling water – or add fruit juice. We didn’t have juice, except when we stayed in a bed and breakfast, where it was tinned and served in tiny glasses as a starter. We didn’t call it a starter, just a first course.

At mealtimes the adults had a cup of tea with their meal. The first time I saw glasses of water on a dinner table I thought – that looks a bit mean!

We were only encouraged to brush our teeth in the morning but even then nobody checked. To this day it is only when I am feeling virtuous that I brush my teeth at night. I can see why middle class parents make such a fuss about it. It becomes hard-wired and automatic – a wonderful discipline for life.

My dad had pretty bad teeth and was over the moon when he got his pearly-white dentures. Mum got her false teeth even earlier, I think she was in her thirties. Many women would ‘go in for’ a set of dentures when they were pregnant because the treatment was free.

Schools didn’t give out much homework in the early years but later, when it came to O- and A-levels, I had bags full. This was my responsibility and I would hideaway in my bedroom writing essays and reading books away from the noise of the telly. No-one asked if I had homework or what it was. The closest I ever came to parental involvement was asking my mum to test me before a spelling test in primary school. Mum was dyslexic and invariably got it wrong.

The tv was always on. When guests arrived it usually stayed on. We were slightly different to our neighbours in that my father hated the soaps. He didn’t want to be reminded of his working class peers in Manchester or East London.

Mum and dad hardly went out when we were small and I don’t remember any babysitters. When I turned 12 and could look after my brother they would go to the local club on a Saturday night. Hull was full of working men’s clubs who put on ‘an act’ as well as a few rounds of bingo. Mum and dad would leave early, about 6.30pm, to save seats. My brother and I would sit at home with a mars bar and a packet of crisps each. It was 10.30pm closing in those days and we were chuffed to be allowed to wait up. The club was just across the road so we knew we could get hold of them in an emergency.

I went to my first club at 14. A girlfriend was going out with an older boy and she took me along with some of his mates. I drank Barcardi and coke and felt incredibly grown-up.

I had to travel to school from the age of 9 but hated school dinners. I don’t like meat and this was a problem because the canteen liked nothing better than to serve up beef stew. There were no alternatives on the menu. I would take my 50p dinner money to the shops to buy chips instead. Some days a few of us would share the cost of a packet of chocolate biscuits and divvy them up in the street for pudding. I continued to go to the shop for my whole school life but as I got older I switched to fruit.

Chips were the staple in most working class homes and I remember the excitement of a chip pan fire. The kids on our estate would chase the fire engine to see who’s house was ablaze. Blackened net curtains and the smell of acrid burnt fat are etched in my memory.

My partner’s family did the whole holiday camp thing: Butlins, Pontins and the Devon Coast Country Club. Our holidays were a bit ‘posher’ and we usually stayed in a guest house or went self catering by the sea. The furthest I went with mum and dad was Jersey when I was 16. By the late seventies lots of working class families were going to Spain. They came home with a porron (Spanish wine pourer) and castanets.

I didn’t know anyone who’d been skiing or even to France until after A-levels; one of my classmates toured the vineyards with her French teacher, sleeping in the back of a van.

My mum and dad both always worked. When we were little mum took in sewing and made me hot-pants from the off-cuts. Later she went through a variety of factory jobs, sometimes working evenings so that we were not left alone. I don’t recall how she juggled work and school holidays. When my gran was still alive we spent a lot of time with her, mostly playing under the kitchen table. Later we were left to fend for ourselves quite a bit. Not in a neglectful way (though I don’t know how it would stand up to modern ideas) but in a trusting and empowering way. We would spend all day having adventures and return home, dirty and hungry, when it was time for tea. Dad worked three shifts (2-10, 10-6, 6-2) so was often around in the morning or the afternoon.

My first job was in a kids clothes shop. This was followed by a stint cleaning the overall factory where my mum was the overseer. I did it every Saturday morning and it was filthy. I came home with nostrils full of textile dust. My last Saturday job was working the lift in a department store.

My father remained a semi-skilled fitter until he retired. He was brighter and more creative than his job so the long relentless days on the factory floor made him miserable. He lacked the drive to change his situation, but he wanted something different for his children.

With no parental guidance I carelessly chose ‘childcare’ as one of my GCSEs along with typing and drama. I realise now that I sold myself short and should have had biology, history and a language under my belt. In truth being fairly bright in a rough comprehensive was difficult. It was only on entering sixth form that I formed relationships with like- minded peers.

The one thing that childcare gave me was a long-standing fear of getting pregnant. Our school had more than its fair share of teen mothers. Though they had effectively quit school at 14 or 15 the childcare class would invite these adolescent mums in for demonstration purposes. They would proudly parade their offspring like badges of honour. It wasn’t frowned upon but held in high esteem. These children had fast-tracked themselves to adulthood and would qualify for the council house waiting list and benefits before the rest of us would even leave school.

Working-class children feel parental and peer pressure – it’s just not in regard to education. It is more about fitting in, knowing your place and not being a snob (a name I was more than familiar with). Basically my parents had no ambitions for me whatsoever, they were proud with every achievement, but never pushed for more.

The only time I can remember my parents talking about my future was when I did ballet, like most little girls, in the baby class. They were very proud of me and assumed I would become a ballerina. I loved it and with my head in the air pranced around like the little snob I was. Around age 10 I fell over and gave myself a huge black eye. I refused to go to ballet class that week and somehow never went back. I threw an almighty tantrum and my parents didn’t put up any fight. That is a typical reaction – please yourself then. No cajoling, no persuasive trips to see a ballet. It was over and though I regretted my decision I never said so. Stubborn, stupid but most of all no sense of investing in yourself. The working class idea is that if you are naturally talented – go for it – but if it needs hard work and sacrifice, think again.

Working class children who make a success of things will always be modest about their achievements. They have been taught never to brag. The chances are though that they have got where they are entirely on their own. They might be self-effacing but they are a force to be reckoned with.